Imported from Brazil? Made in America? Where do natural and engineered stones come from?

Have you ever wondered where granite and marble slabs come from? Almost all natural stones are imported from other countries, such as Brazil, India, and Italy. Carrara marble, which may be the most easily recognized marble, comes from Carrara, Italy. While most natural stones are imported, North America does have many granite and marble quarries! North American quarries primarily produce granite, which tends to be either grey or white in color, with little to no veining. This coloration makes them the perfect stone to use for monuments, buildings, and floors.

Home to one of the largest granite quarries in North America, Mt. Airy, North Carolina was nicknamed “Granite City,” when the quarry opened in 1889. North American natural stone has been used in a variety of projects, primarily in Washington D.C. Built entirely using North American stone, the Lincoln Memorial in Washington, D.C. consists of granite from Massachusetts, marble from Colorado, limestone from Indiana, pink marble from Tennessee, and white Georgia marble. Mt. Airy white granite was used to build the World War II Memorial in D.C.. While the colors of North American granite create beautiful monuments, most homeowners prefer some veining/pattern for countertop options, so homeowners typically choose to use an imported stone. No matter the country of origin, all natural stone is unique and can be perfectly suited to the homeowners taste!

Quartz is an engineered (or compound) stone. That means that roughly 90% of the stone is natural and the other 10% are polymers, resins, and binders that compress the stone into the slab. Breton, an Italian based company, was the first company to begin creating quartz. Today, some of the well-known quartz manufacturers include Silestone and Cambria. Cambria is an American-based company that opened its first facility in Minnesota in 2001. Also based exclusively in North America, the company Hanstone manufactures quartz coutnertops in Canada. To learn more about how quartz is engineered, check out our previous blog “Top 10 Questions about Quartz.”

So how do imported stones get from their country of origin to your countertops?

The easiest way to understand this process is that first, natural rock is harvested from quarries across the globe. The process looks a little something like this video: “Marble Quarrying Looks Even More Awesome Than Imagined.”

Natural stones are cut from a quarry, using carefully planned explosives that break the natural stone away from the bedrock. These blocks are then transported to a fabrication facility that cuts the stone into slabs. Slabs are “bundled” according to the block they were cut from. These slab bundles are then sent to the US via shipping carriers. These slabs arrive at suppliers (like Francini, Stone Basyx, or Cosmos) across the U.S., and then contractors and homeowners can hand select the slabs they love! After an individual has selected a slab, it is delivered to a fabricator (Marble Granite World!) and we complete the process by cutting and polishing the stone to fit your countertops!

To Our Dear Customers & Partners,

Given the current pandemic, we are taking necessary steps to ensure the health and safety of our customers, our staff, and our community.

As of Friday, June 26th, our showroom remains open to the public in a limited capacity.  Only two customers or customer groups will be allowed into our showroom at the same time.  For the safety of our staff and other visitors, all customers MUST wear masks and gloves while in our showroom, in accordance with Executive Order 147 of the Governor of North Carolina.  Customers who are not wearing a mask and gloves will be asked to conduct their appointment outside or in our slab yard.  We encourage you to make an appointment in advance, or sign up for a virtual appointment!  Our Sales Team is ready to meet with you via phone call or FaceTime meetings.  CLICK HERE to schedule a FREE Virtual Consultation.  Otherwise, call or email us to schedule an appointment to visit our showroom.

Until further notice, will will continue working in clients’ homes for template appointments and installation appointments.  Rest assured that our teams will take proper precautions to keep your families safe.  Should you have any hesitations about our teams entering your home or space, please do not hesitate to let us know. We will be happy to reschedule any template or install appointments without penalty.

The health of our staff, customers, and community is of utmost importance to us. Please rest assured that we will work to accommodate your needs/requests during these difficult times.  As a local business, Marble Granite World is invested in the health and wellbeing of our community.

Thank you for your patience and cooperation. We hope that you stay safe and healthy. 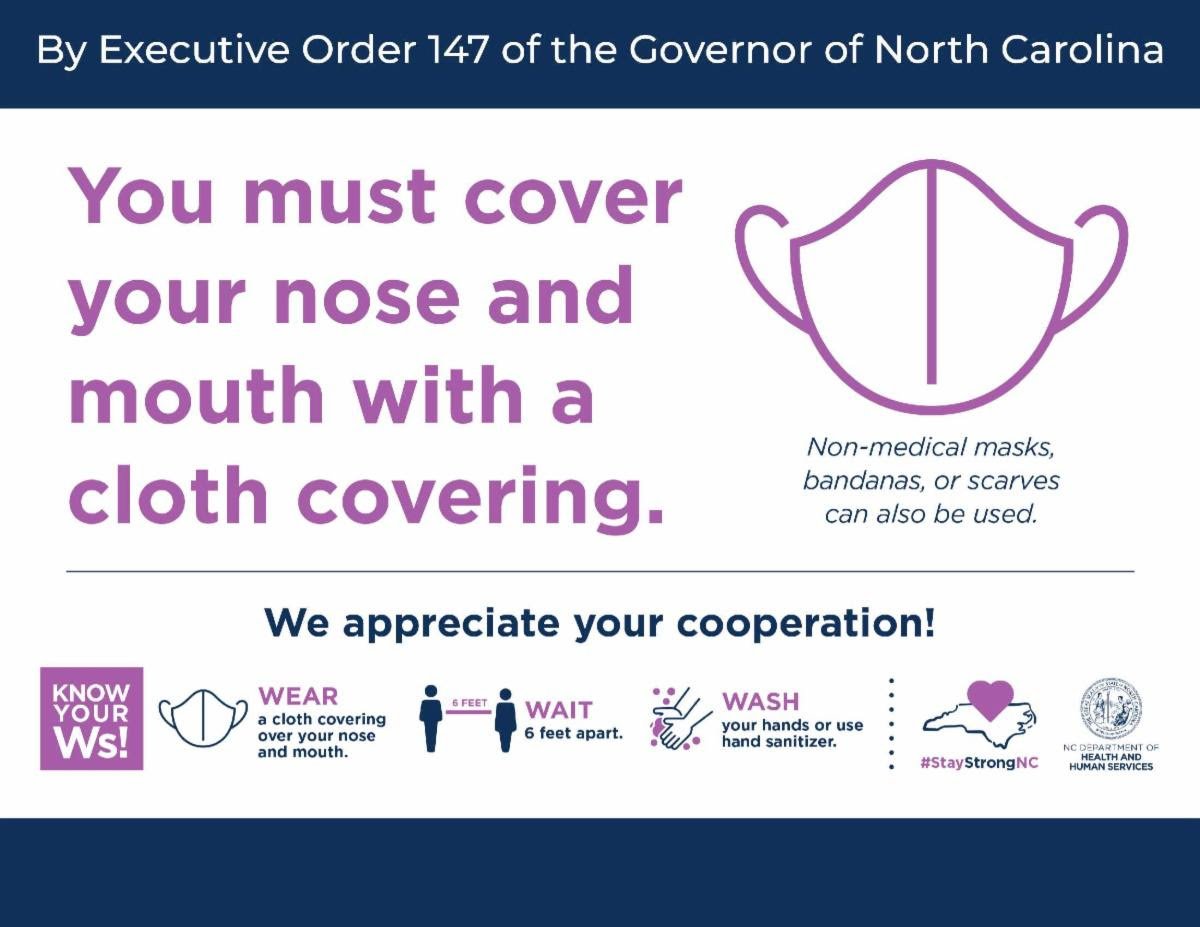 Schedule a time to visit us at our Kernersville showroom at your earliest convenience. We’ll show you the ins and outs of the process.

Give us a call

Not sure how to start? Our sales staff are ready to guide you.